Key dates of our History

1985-1988 Powerful time of renewal in the church, resulting in major changes. A new vision, new leadership structure and new praise and worship is born.

1988: October 1988: Reorganization of Karisma Senter Church. The general assembly votes in favour of the new name and new by-laws/guidelines comprising the vision, structure, leadership model and conditions of membership. A new foundation is laid for a new era!

1989: Autumn 89: The church encounters a difficult time with struggles. About 80 members leave the church in October, wishing to "re-create" the old Pentecostal church with the name, "Zion". Upon

agreement, they take over the Zion-building at no cost.

1990: 1st May: As agreed, Karisma Senter moves out of Zion and rents the old revival building, Bethania (today, "Stavangeren") for their meetings during the coming few years.

1991: January-March: All members are asked to confirm/renew their membership in Karisma Senter following the developments that have taken place.

1992: The church leaves the Pentecostal movement and establishes itself as an independent church.

Further developments to the leadership model/by-laws are approved by the general assembly. The pastor chooses a new leadership team, and the new church model continues to take shape.

1993: Work on the new building, "Karisma Senter", commences and the premises are complete at the beginning of 1994.

1994 - Karisma Senter fortifies and develops its vision and calling, and takes on its form and structure.

A foundation is laid for the future!

A church for a new era - we continue to build!

1995: The Bible school is started by Arnfinn Clementsen's initiative.

The school building is completed

2010: January: Karisma Senter changes its name to "Karisma Church", and joins the Pentecostal movement in Norway as a national network.

2015: Agust: An additional new school building is ready. The capasity of the school is now apporximal 200 pupils. 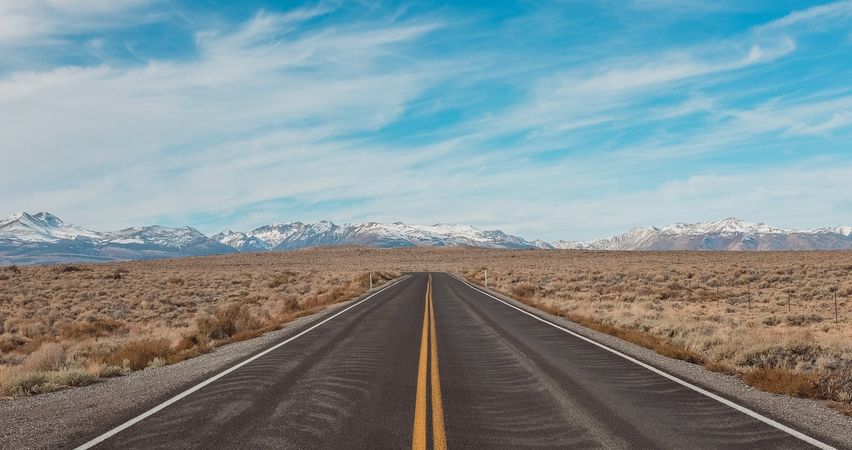 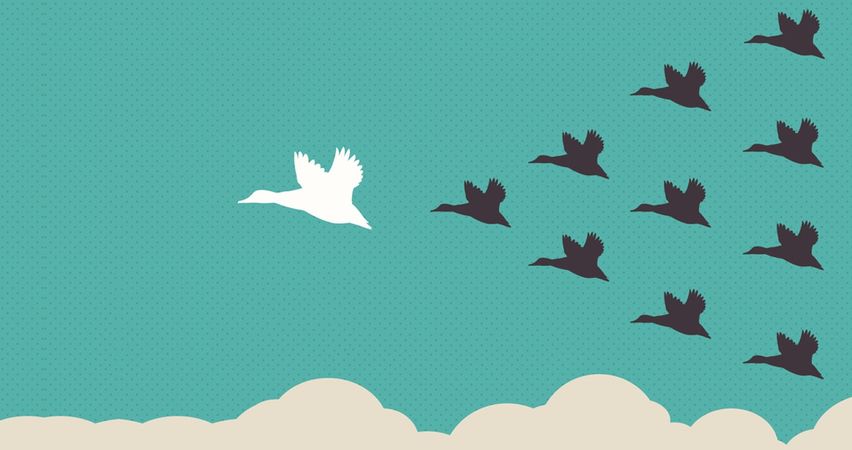 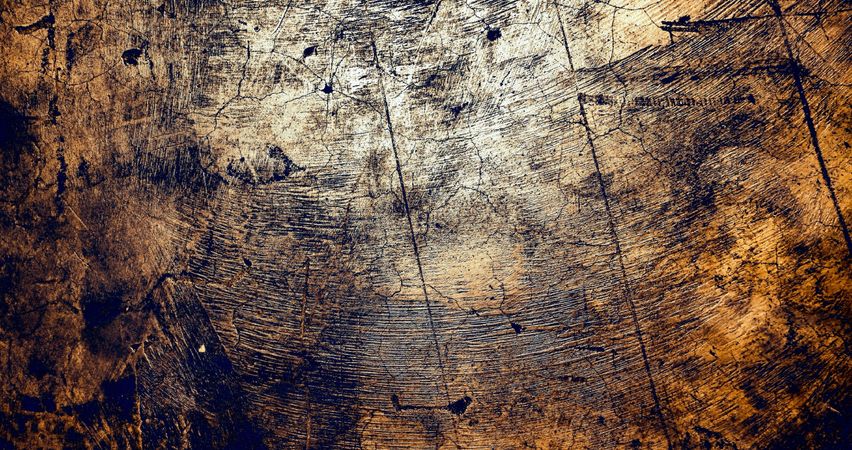 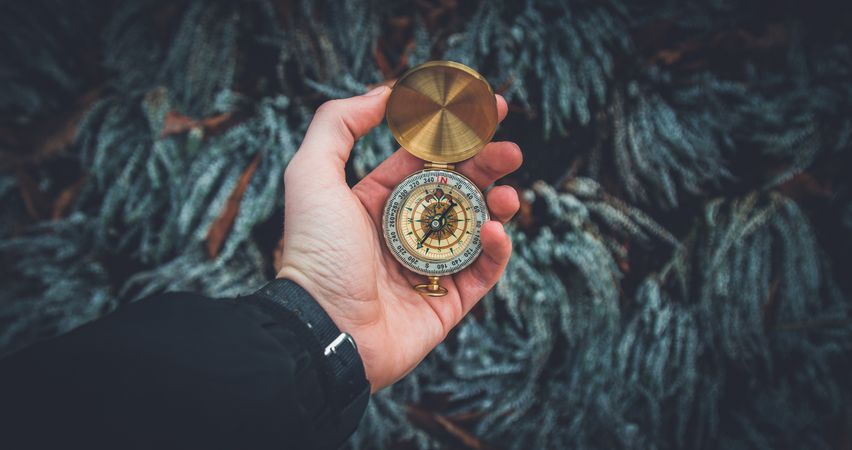 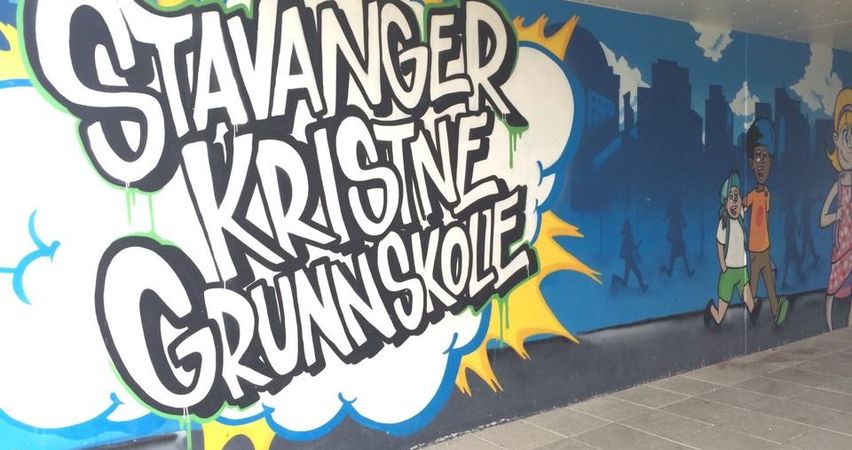